Upon hearing that neither the county nor its road commission had money to pave the road in the Great Lakes National Cemetery because it didn’t fall under current construction programs, Frank Torre, CEO of Signal Restoration Services and Torre and Bruglio, donated the money to help pave Belford Road.  By contributing to the development of the Great Lakes National Veterans Cemetery in Michigan, where funeral honors were provided by the appropriate branch of service, an entry was named in honor of Frank Torre’s father, a World War II United States Marine Corps combat veteran.

In recognition for the generous contribution, the executives in Oakland County had named a portion of the road in Holly Township after Frank Torre Sr., known as “PFC Frank Torre Sr. Drive”.

The Great Lakes National Veterans Cemetery is supported by the Great Lakes National Cemetery Advisory Council, a bipartisan council that, regardless of party affiliation, and amid a politically charged climate, uses its connections to support volunteer veteran service organization with assistance from the Department of Defense funeral honors team. 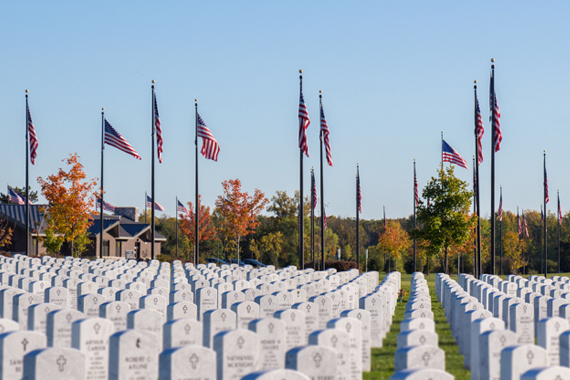