Based in Michigan, Frank Torre is an entrepreneur with a history of successfully building and growing companies.

Since its founding in 1972, Signal Restoration Services has specialized in property loss mitigation both in the state of Michigan and nationally.

In 1992, Frank Torre established Torre & Bruglio, Inc. and grew it into one of the largest landscape and horticultural services contractors in the Midwest servicing more than 1000 business accounts.

In 2000 Torre & Bruglio expanded into the golf course management business providing maintenance to golf
courses ranging from 18 holes to 36 holes PGA Tournament courses as well as clubhouse hospitality and event management services.  Frank Torre sold the landscape and horticultural services business to Brickman Group in 2008 who continue to follow Frank Torre’s philosophy of commitment to a culture of excellence for all clients.

Outside of his career, Frank Torre remains very active in the community. Frank Torre serves as the Chairman of the Board of Directors for the Rehabilitation Institute of Michigan, which is part of the Detroit Medical Center as well as serving on the Executive Board of the Tenet Healthcare Corporation, located in Dallas, Texas, which owns DMC.

Pictured to the right, Frank Torre and TV personality Rhonda Walker, present the Rehabilitation Institute of Michigan’s Heroes Award to one of the patients. 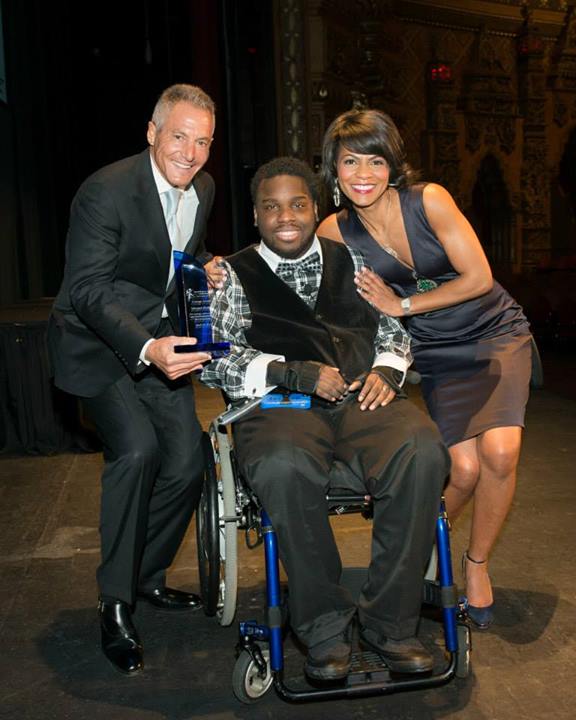 Frank Torre is Chairman of Boys Hope and Girls Hope of Detroit, an academic scholarship program for underprivileged youth in the metro Detroit area, and supports its various philanthropic endeavors and activities.

The 21st Annual Golf Classic to support the Boys Hope and Girls Hope of Detroit was held the Oakland Hills Country Club in Bloomfield Hills, Michigan.  Frank Torre has been responsible for raising over $2.5 million at this annual event.

Frank Torre, in collaboration with Roger Penske, owner of Team Penske and the Penske Automotive Group (PAG), maintains a major role in the annual Detroit Grand Prix races, a professional auto racing event which is held on Detroit’s Belle Isle that brings together public and private communities and international attendance.